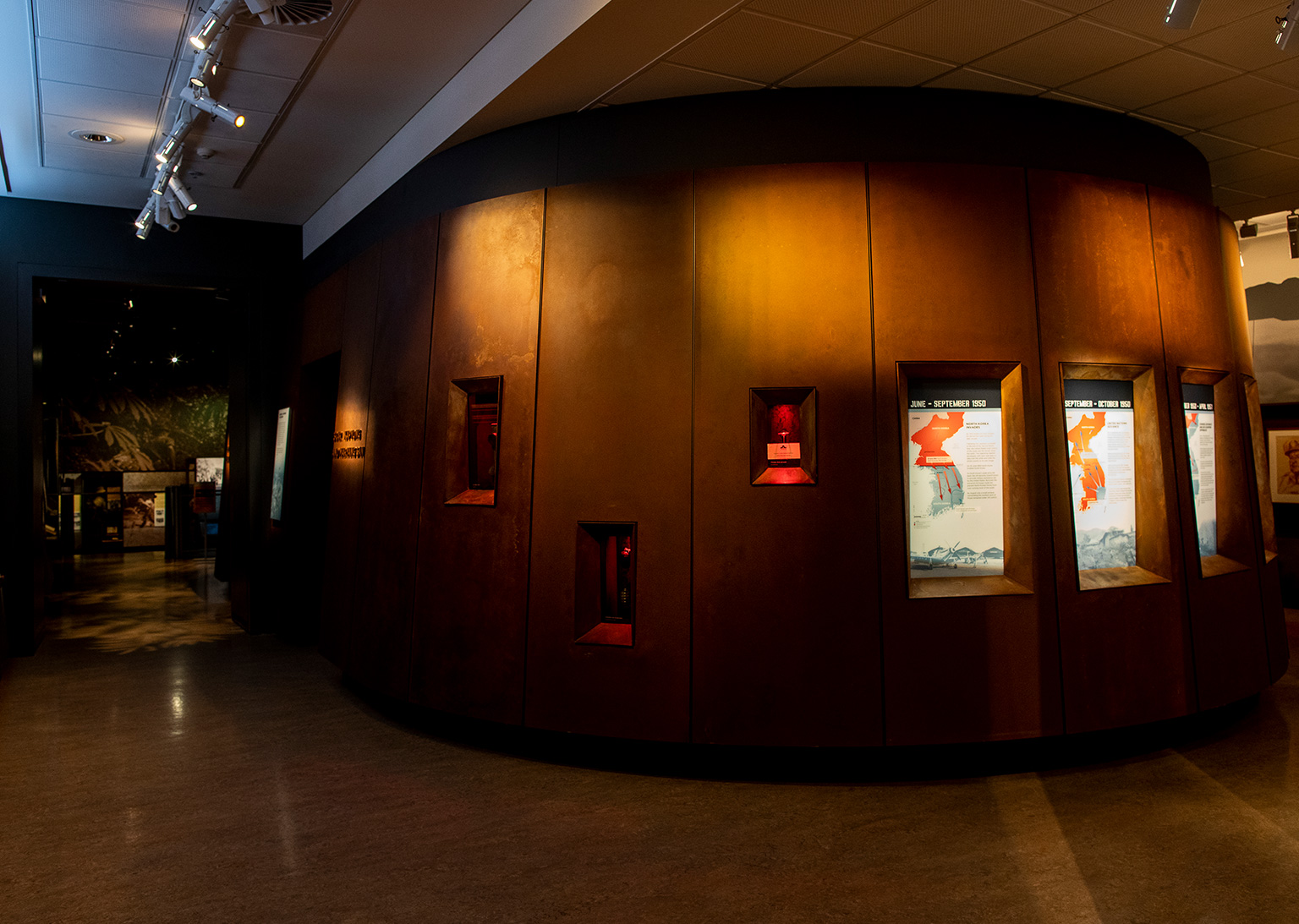 This was a large-scale project to orchestrate the Korean war exhibit at the Australian War Memorial.  Using MDF board as the substrate, the brief was to create a rust finish resembling what an actual bunker would look like from the time of the Korean War as if it were resurrected today. Every detail was important even down to the handcrafted rivets we created that gave the exhibit authenticity. The designers priority was that the rust colour be applied in a uniform way from panel to panel, which we feel we nailed! 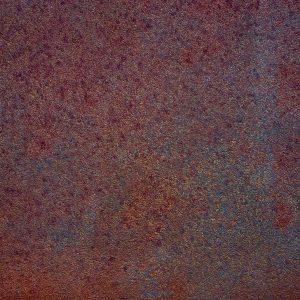 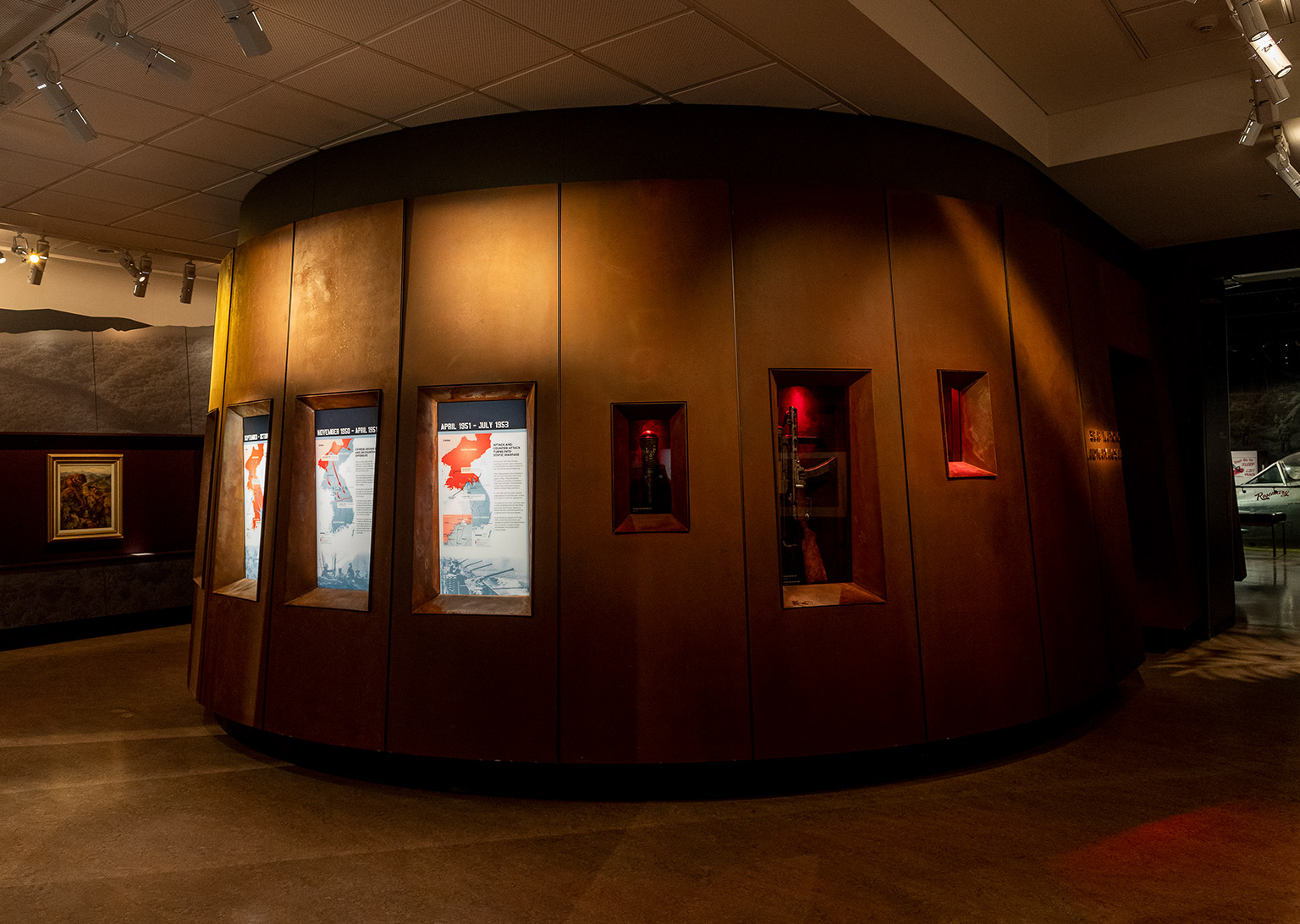 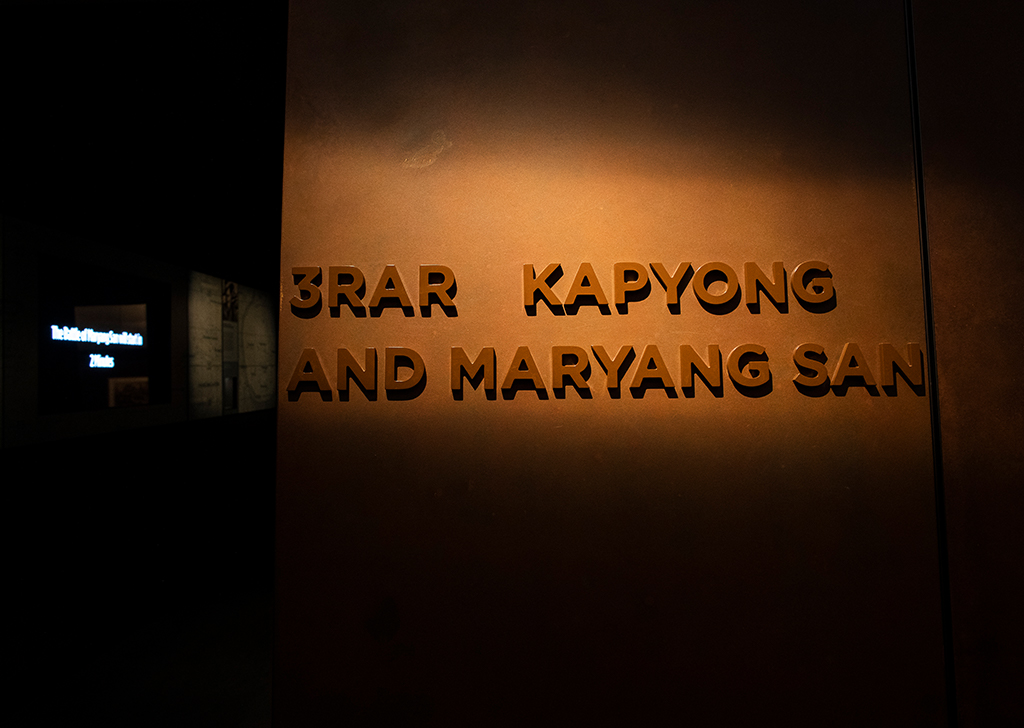 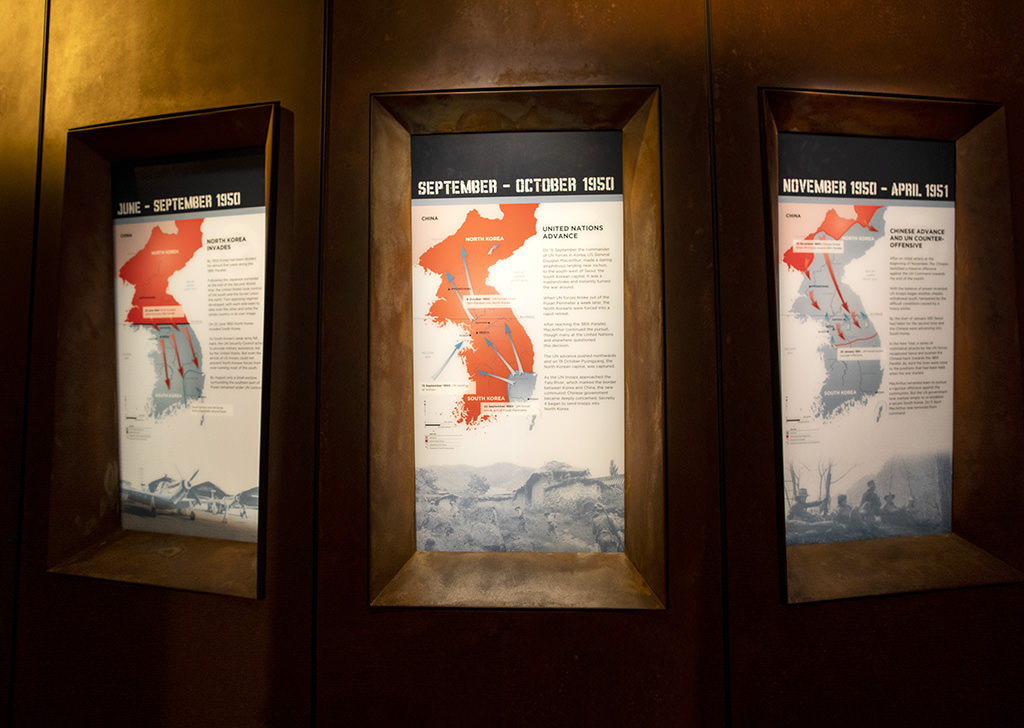 Back to case studies

0
0
Your Cart
Your cart is emptyReturn to Shop